Say what you want to say about reaction videos but it looks like they’ll forever thrive. In case you don’t know, reaction videos are videos that show people reacting to certain types of things. They may react to topics, viral videos, musical performances, and more. There’s just a lot of it on YouTube, and they’re inescapable.

But of course, this format wasn’t able to escape from criticism. Some feel that these videos are unnecessary, fake, and overrated. These reactions were much like how “waipu boxes” in Japanese TV shows have been criticized over time. These are those boxes on Japanese TV shows that show celebrities reacting to whatever the hosts make them watch.

You may think of the moment you and your crush talked for the first time. Or that day when you first learned about a new singer who became a pop culture phenomenon. There’s something so good about reminiscing those moments. It’s about experiencing something for the first time. That’s exactly the vibe some reaction videos are giving off.

Watching people see something for the first time can be satisfyingly relatable for some. It exudes the feeling you had when it was you who experienced whatever they’re reacting to. It’s like reliving those moments that you’ve gone through. Seeing the reactors also remind viewers of how they may have reacted when it was them who experienced the moment. It’s that familiar feeling you can relate to that makes these videos so satisfying to watch. 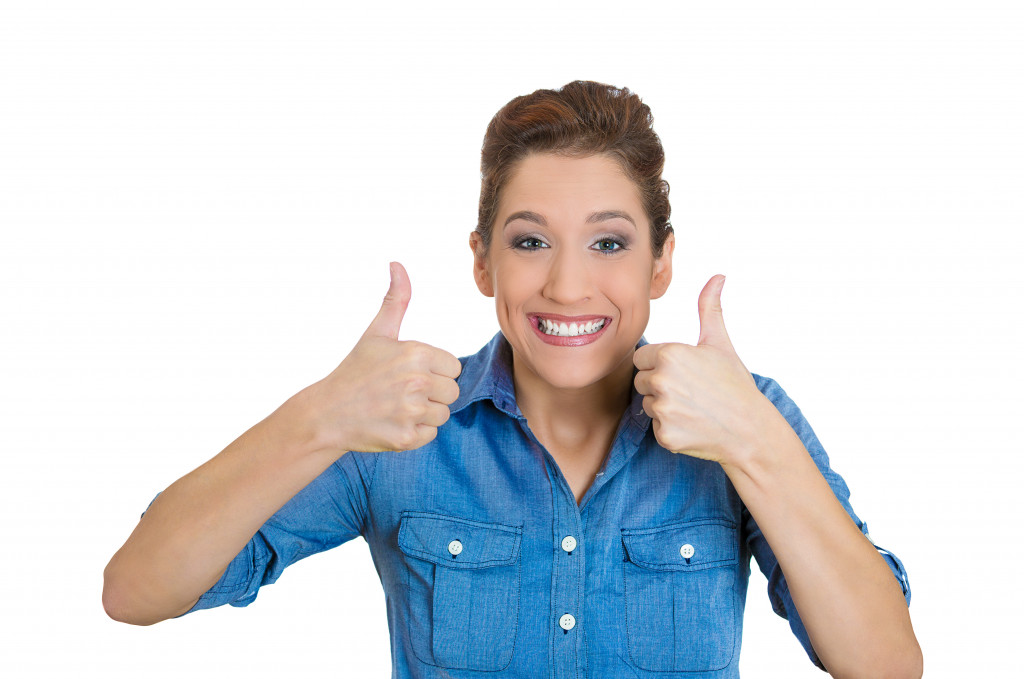 Seeing people’s raw reactions to something can be very interesting to watch. These videos may not be produced professionally like those company videos or explainer clips you watch, but that makes the rawness more engaging. It’s understandable if some reaction videos may seem staged. But there are a decent number of other reaction videos that you know are legitimate. This legitimacy makes these videos so much more enjoyable to watch.

You may have seen people who react to K-Pop for the first time. Or those who record their reactions to a controversial movie scene. Reaction videos can cater to a lot of different types of audiences. This format can cater to K-Pop fans who want to see how other people react to their favorite K-Pop groups. Reaction videos can entice arthouse film enthusiasts by showing several people’s take on a certain scene in an experimental movie. There’s something for everyone when it comes to reaction videos. That’s regardless of age, gender, or race. There’s a reaction content that you will surely enjoy. Especially the ones that tackle something you are very much interested in.

Doesn’t it feel nice when someone agrees with your unpopular opinion? This makes people very invested in reaction videos. They want affirmation that they aren’t the only ones who have this controversial opinion. Say you don’t find anything special with a musical that everyone seemed to enjoy. Seeing someone who has a similar take on the musical will make you feel like you’re not wrong for disliking something. The more controversial an opinion is, the more satisfying it gets if someone agrees with you.

Simply because of the algorithm

You may already have an idea of how the YouTube algorithm works. You watch a video. Then YouTube will suggest videos that most people, who watch that similar video you just saw, watched next. Basically, if you get addicted to reaction videos, you’d eventually find yourself falling into the reaction video rabbit hole. What’s more interesting is these reaction videos are very much abundant on YouTube. The video streaming platform will never run out of reaction videos to suggest to you. This is why these videos gather a lot of views each day.

Reaction videos may not be for everyone but it surely has content for almost every YouTube viewer. This format is a force to reckon with. It’s one of those types of videos that’ll always be on the platform. Its relatable nature plays a big part in getting people hooked on watching them. That’s something you should take note of if you want to be successful in creating content.