Many couples plan and spend for a lavish and dreamy wedding, and they know it takes big money to pull it off. They take inspiration from celebrities tying the knot, which are, not surprisingly, some of the most expensive weddings ever recorded in recent history.

You may not have the millions to spare to replicate them, but you can take inspiration in terms of the dress, bouquets, and the extravagant parties they throw for their guests. You can ask your wedding photography and videography team to check them out and copy some things for your wedding.

These are the five most expensive weddings ever reported in recent history. Prepare to be amazed.

The Fairytale Wedding of Diana and Charles

Not surprising that this is at the top of the list. It was the wedding of the century, heck maybe even in human history.

The People’s Princess and her Prince Charming were married in 1981 at St. Paul’s Cathedral in front of two million spectators and the who’s who in the royal world. The global TV audience also reached 750 million. It was a spectacle worthy of a Disney movie.

The bill totaled $48 million, which, when adjusted for inflation, would amount to over $110 million today. Her iconic puff-sleeve wedding dress was decked with a 25-foot train of ivory taffeta ad antique lace, and her five-foot-tall wedding cake took 14 weeks to prepare.

The Royal-like Wedding of Vanisha Mittal and Amit Bhatia

Vanisha is the daughter of Indian billionaire Lakshmi Mittal, also one of the richest men in the world. The wedding was held in 2004 at a 17th-century chateau near Paris. Before that, an engagement ceremony was held at Versailles Palace.

The overall bill was $60 million. Kylie Minogue was hired to perform for $330,000, and fireworks were launched from the Eiffel Tower to celebrate the union. It didn’t last, by the way, as the couple split in 2013.

The future King and Queen of England land at number three on our list. The total bill was estimated at $34 million, mostly spent on security.

The Will and Kate’s wedding featured $800,000 worth of flowers and an $80,000 wedding cake. It was witnessed by royals, nobles, celebrities, and a global TV audience of hundreds of millions. It’s not every day that a royal wedding takes place, after all.

Sports royalty, Wayne Rooney, marries his working-class girlfriend. They started dating when they were 16, so you can say it was a happy ending for both.

The wedding cost $8 million and featured a chartered flight for 65 guests to Genoa in Italy for a masked ball held on a $120 million luxury yacht. The wedding itself was in a 17th-century villa, and the reception was in a medieval abbey in Portofino. 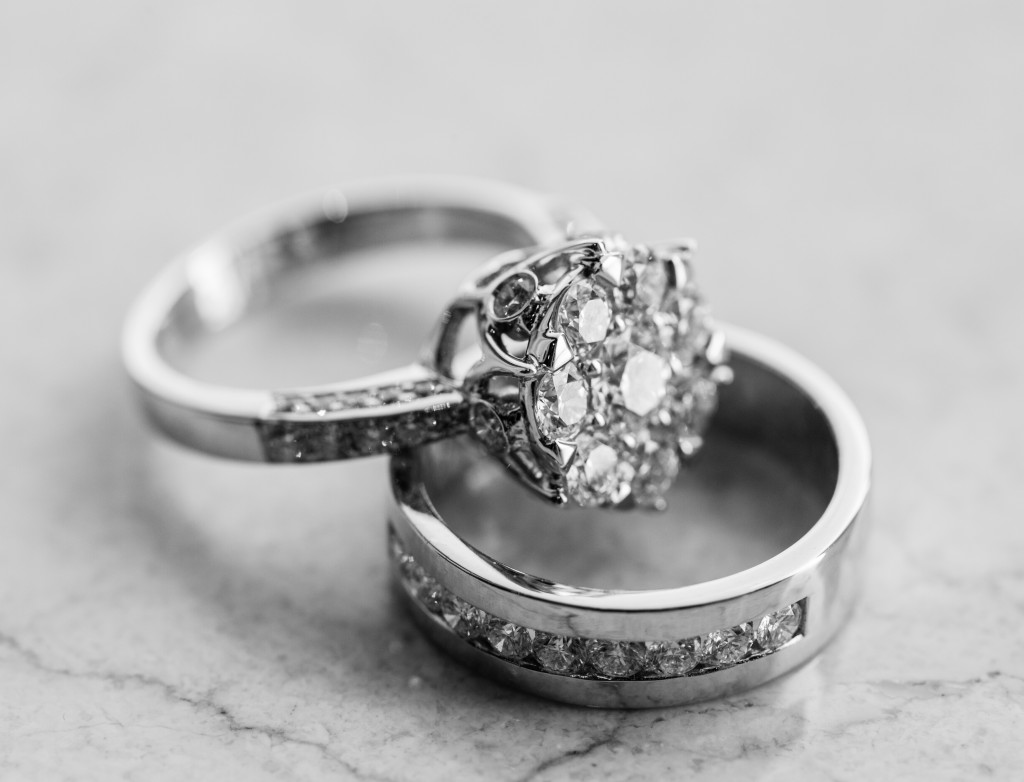 You all know Chelsea, the only daughter of former US president, Bill Clinton, and former US Secretary of State, Hillary.

She married investment banker Marc Mezvinsky in 2010 at the posh Astor Courts. The wedding cost around $5 million and included an $11,000 cake, a Vera Wang wedding dress, and $600,000 air-conditioned tents. They celebrated with 500 guests that included Oprah Winfrey.

Money, indeed, can buy you a lot of things, including style. You may not be able to afford these weddings, but what’s more important is the person you say “I do” to and planning for a happy life together.