When we’re asked to name iconic architects throughout history, it’s not that hard to come up with a list. The usual suspects are Frank Lloyd Wright, Frank Gehry, and Zaha Hadid. When we see iconic buildings such as the Walt Disney Concert Hall in Los Angeles, California, and Solomon R. Guggenheim Museum in New York City, New York, we know who the architects behind them were. Even if we’re not part of the world of architecture, we know about these buildings and their architects. But what about interior designers?

When we’re asked to name iconic interior decorators or interior designers off the top of our heads, many of us will admit that we’re coming up blank. This is very unfortunate because interior design is one of the most celebrated and most sought-after forms of design today. Almost all of us need the input of a professional interior designer to make our homes and business establishments as bold, welcoming, and comfortable as we envision them to be.

To help with this, these are some of the most iconic interior designers that we can look up to and be inspired by.

Born in 1903 as William Baldwin, Jr., Billy Baldwin is one of the most notable figures in interior design. Oddly enough, though, he actually disliked the term “interior design.” He felt that the work of an interior designer went above and beyond what the title suggested. He felt that the design and decorations of a home or any building would really bring any space together. The exterior of a house or establishment would only be a hollow shell if the interior didn’t hold its own.

His style blended together classic elements with modern ones. He was very much inclined to clean-cut designs with a minimal look. To avoid any feelings of clutter, he carefully planned his designs so that everything would look neat and trim and go well together. But he’s not afraid to shake things up a bit, too. He famously said in an article published by Vogue in 1974: “The use of old furniture gives a room flavor.” He dominated the world of interior design in the 1950s and 1960s. 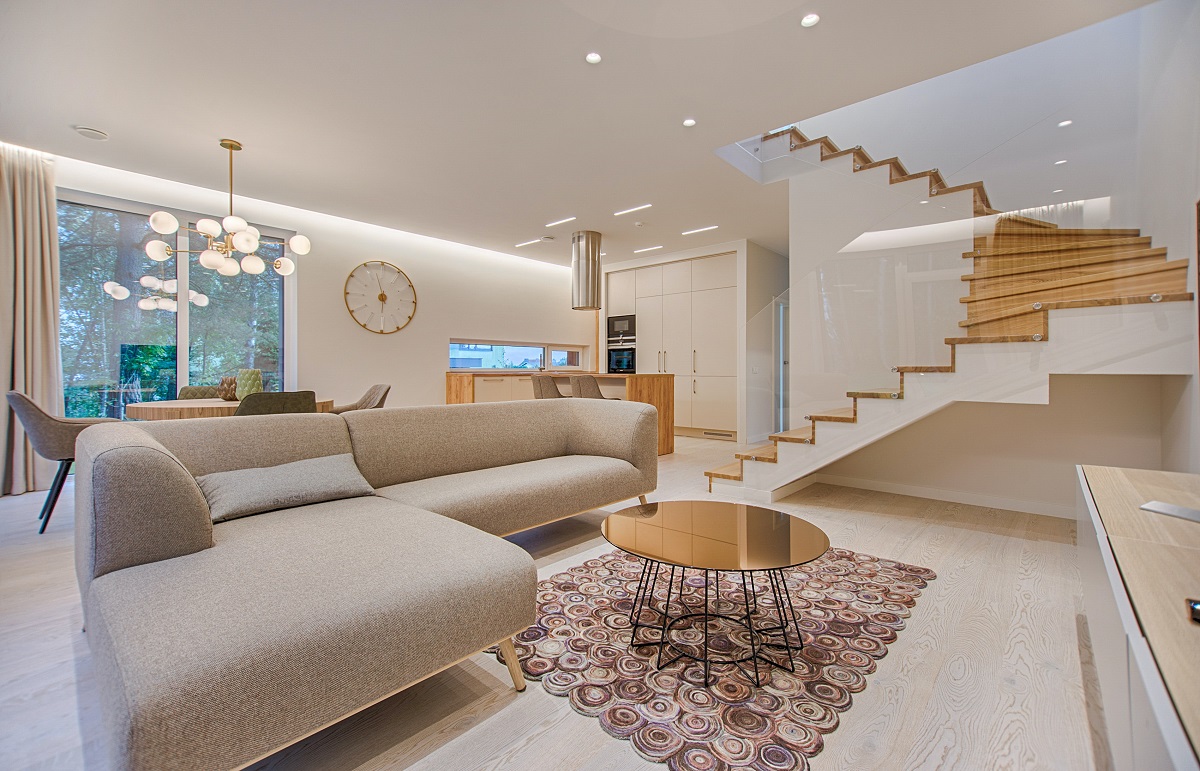 Unlike many other interior designers, Elsie de Wolfe liked to venture into her many interests. She was an actress, fund-raiser for charities, and socialite. But there’s one thing that she’s most famous for. And that is interior design. She was well-traveled, too. She was educated in New York City and Edinburgh, Scotland. She was introduced to London society after being presented at Queen Victoria’s court in 1883.

But despite her experience in a glamorous social life, her interior design instincts adamantly avoided Victorian style. She found this style cluttered, overwhelming, and gloomy. Instead, she favored high ceilings, plain muted colors, and open spaces. When she joined the world of interior design towards the end of the 1800s, there weren’t enough women yet in the field. But she pushed through. Today, her work sets an example for fellow female interior designers looking to dominate the field, too.

The best interior designers are the ones who can mesh together some elements and are happy to experiment with different styles and approaches. This is precisely what Angelo Donghia was known for. Heralding from Pennsylvania, he dominated the world of interior design in the 1970s and 1980s with his bold and eclectic approach. He incorporated menswear fabric in his designs. He made upholstered furniture popular by using fabrics such as flannel to cover them. Because he’s a son of a tailor, it’s not surprising that men’s fashion inspired him as he designed homes for the likes of Donna Summer, Mary Tyler Moore, and Ralph Lauren.

Donghia was also greatly inspired by the Hollywood era of the 1930s and 1940s. Thus, he brought in this old Hollywood feel to his designs. He had giant chairs with rolled arms and bun feet that looked like giant cushions instead of actual chairs. But, much like any great artist, he’s also not afraid to experiment a bit. He created a house that’s steeped in Art Deco elements for Emile-Jacques Ruhlmann. He also designed a house that has Victorian elements for Calvin Klein.

For those who would love to become interior designers, the first sensible step to take is to look up iconic interior designers. We have to be familiar with their work and how they transformed the industry. This is how we will know which traditions to follow and which to break.