Music is an art form, there is no doubt about that. The recorded music industry is worth over $28 billion, and there’s a lot of room for artists to grow. However, it’s good for the industry to look back at its roots and identify a time when music only grew popular.

Various musical genres determined timelines in human history. For example, rock and roll emerged in the 1950s with artists like Chuck Berry and Elvis Presley, while disco was all the rage in the 1970s with hits from Donna Summer, ABBA, and The Bee Gees.

But what about jazz? This genre of music has been around for over a century now, and its influence can be felt in almost every other genre that has come since. Here is a brief history of jazz and some of its most important innovators.

The History of Jazz

Jazz originated in New Orleans in the late 19th century. It was created by African American musicians who took elements of European classical music and blended them with their folk traditions.

Jazz quickly became famous throughout the United States, particularly in cities like Chicago and New York. Then, in the 1920s, jazz entered its “Golden Age,” with musicians like Louis Armstrong and Duke Ellington leading the way.

During the Great Depression in the 1930s, jazz provided a much-needed escape for many Americans. It also became popular internationally, particularly in Europe.

After World War II, jazz continued to evolve, with artists like Miles Davis and John Coltrane pushing the boundaries of the genre. Then, in the 1950s and 1960s, jazz fusion emerged as a new type of jazz that incorporated rock and roll and funk elements. 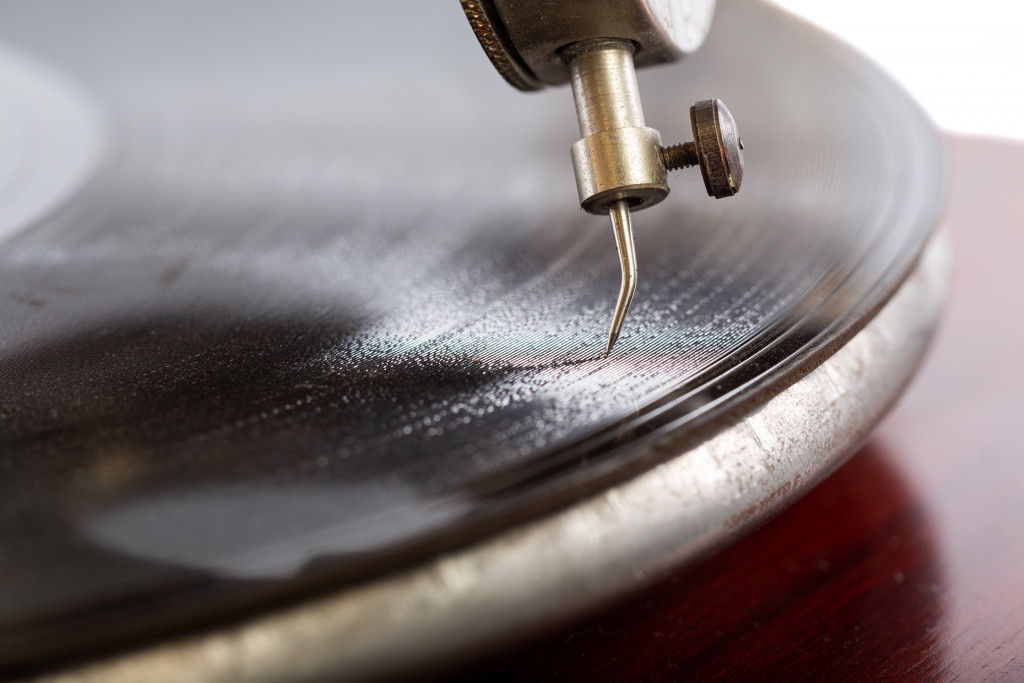 However, musical memorabilia from the time of Louis Armstrong to Miles Davis are considered to be the golden standard for music collectors. People can sell an autographed vinyl recording of the music from these legends for thousands of dollars. But modern jazz artists can also sell as much, given their talent for making good music.

The Art of Jazz

Jazz is often seen as one of the most complex and challenging genres of music to perform. That’s because it relies heavily on improvisation, which can be challenging to execute flawlessly.

In order to improvise well, a jazz musicians must be able to think on their feet and come up with new ideas quickly. They must also have a strong understanding of music theory to create exciting harmony and melody.

Moreover, there are some feared pieces in jazz. For example, John Coltrane’s “Giant Steps” is considered one of the most challenging pieces for a jazz saxophonist to perform. The melody is fast and complicated, and the harmony is constantly changing. The player must also have high endurance to play a piece like this.

However, what makes jazz genuinely unique is its ability to fuse different styles of music. Jazz musicians are often inspired by other genres like classical, rock, and hip hop. This allows them to create something new and fresh that still has roots in tradition.

The Legacy of Jazz

Jazz has had a profound impact on American culture. It has influenced everything from fashion to art to literature.

For instance, the Beat Generation was a group of writers in the 1950s who were heavily influenced by jazz. They often wrote about their experiences which were considered very controversial at the time.

Jazz has also been a significant source of inspiration for visual artists. The work of Jackson Pollock, for instance, was heavily influenced by the rhythms and harmonies of jazz. Jazz has also been known to help with the fight against racism. In the early days of jazz, it was one of the few music genres open to musicians of all races. As a result, it helped break down some barriers between different cultures.

The saxophone is also considered one of the world’s most iconic musical instruments. Almost anyone in the modern world can recognize it from its look and sound. Even the 42nd President of the United States, Bill Clinton, is a well-known saxophone player.

Finally, jazz has had a significant impact on the world of fashion. Designers like Yves Saint Laurent and Halston have cited jazz musicians as influences in their work.

Jazz continues to be an important and influential genre of music today. It is enjoyed by people worldwide, and its influence can be seen in many different aspects of culture.