You’ve probably walked past them over the weekend when you went out for dinner and drinks with friends. Most often, they serve to inform us of what’s available on the menu or what “happy-hour” offerings might be available, right before we get into the establishment. They’re quite ubiquitous, really, what with every bar, restaurant, diner, and coffee shop using them as instant DIY advertising. You’re looking at white chalk marker and you probably didn’t even know it.

Now, they don’t only come in white, which makes it great. Unlike its predecessor, it comes in a multitude of colors. Nobody knows when the first liquid chalk marker really came about, but history tells us that in 1944, Walter J. De Groft created and patented a ‘marker’ pen with a felt tip (which in 1964 became the first Sharpie). The first modern marker pen, however, came out in 1953 and has Sidney Rosenthal as its inventor, and is touted to be ‘magical’ as it can write on any surface.

But, still, what is a chalk marker? Chalk. Yes, the one we all grew up with. The one that leaves a lot of dust as you’re trying to erase the slate chalkboard.

Where did it come from?

There’s a place in Southern England called the Chalk Formation, but any old limestone formation will do. Chalk is composed of calcium carbonate—that’s the limestone—and calcium sulfate or gypsum, combined with a little calcium oxide. Other sources say the primordial origins of the powdery chalk are the ‘shells of tiny marine organisms.’

Moving on to the modern era

Calling it a chalk marker is a misnomer because there’s not even chalk in them. Other names given to it includes paint marker, chalk pen, chalk ink, paint pen, glass pen, craft marker, bistro marker, and liquid chalk. What gives it a chalk-like appearance is the use of pigment-based ink.

To make pigment-based ink, you simply suspend fine powder in a liquid solution. When this dries up, it will come out looking like chalk marks. The beauty of pigment is they are resistant to UV light, which is why food establishments and other businesses prefer using it to advertise their offerings right outside their doors. A survey revealed that if a restaurant has chalk marker displays outside their restaurant, consumers are 46% more likely to visit it than those with print, and 10% more than with photos. 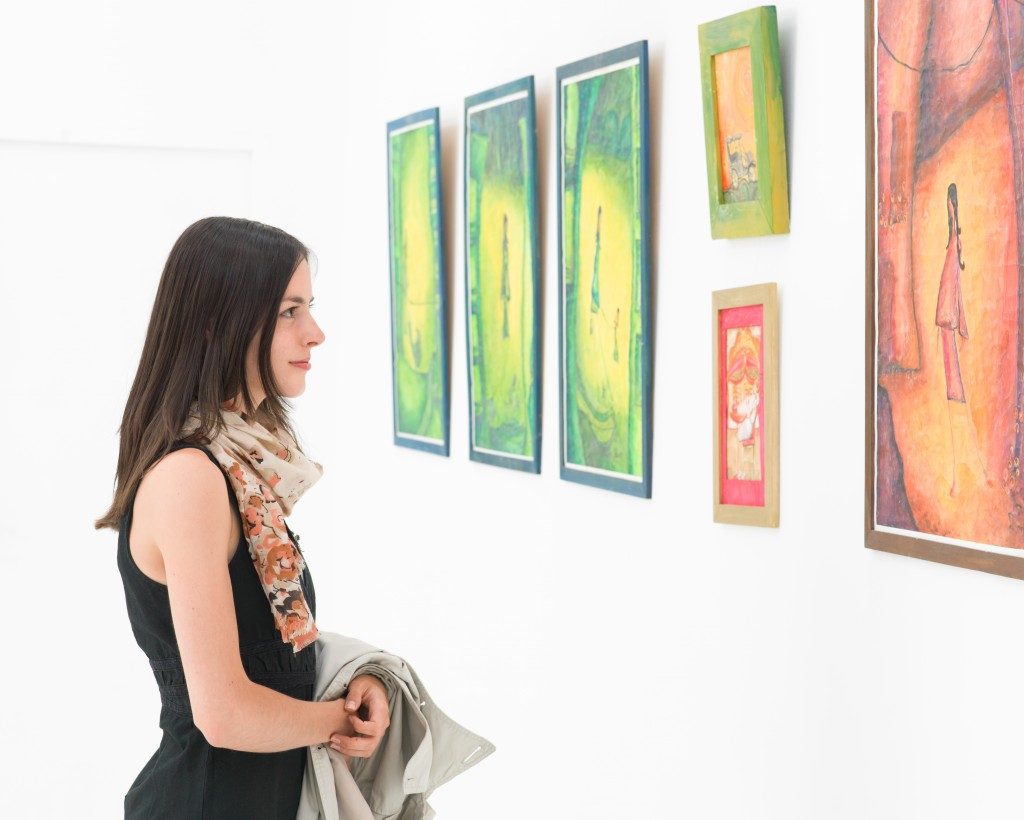 The applications of modern chalk markers are only limited by your imagination. However, it is advised that they should be used on non-porous materials. If used on a porous material, it may stay permanent. Common applications include:

For the most part, yes it is erasable if used on non-porous surfaces. Some use baby wipes, while others use an ammonia-based cleaning solution. Before you do any cleaning, check if it doesn’t take the original paint and color off the surface you’re trying to clean.

Modern chalk markers are fun and they provide hours of entertainment for kids and adults. No matter how you’re going to use it, revel in the fact that you can now do it without getting all dusty.